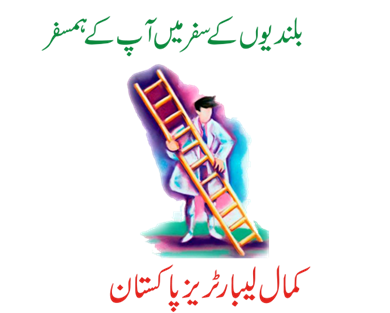 Period of Over 4 Decades 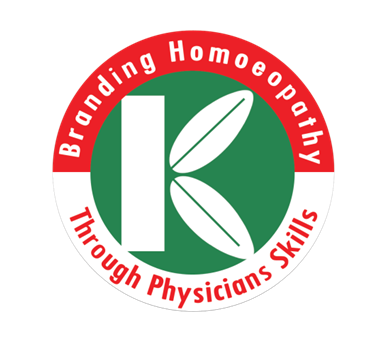 Department of CME & CPD striving for Homoeopaths capacity building and strengthening the relationship between Physician,Pharmacy and patients. 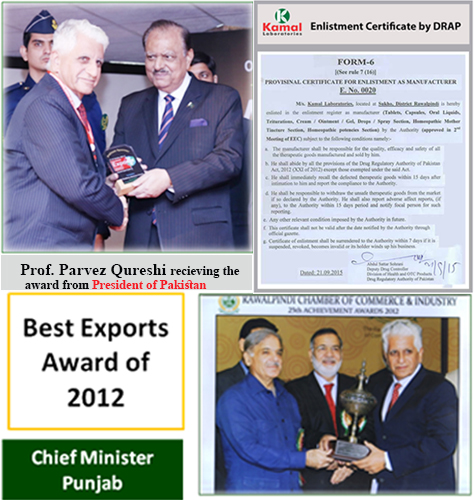